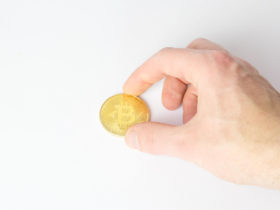 Educating News on How to Purchase Bitcoin Online

Like NEFT (National Electronic Funds Transfer) and RTGS (Real Time Gross Settlement) systems for transferring funds from one account to another in India, international funds transfer can be caried out using wire transfer service that happens through SWIFT network. SWIFT (Society for Worldwide Interbank Financial Telecommunications) provides a safe and secure mode of remitting funds across different countries and is widely accepted globally. Here are the basics of the international fund transfer process using the electronic money transfer method:

Several banks offer wire transfer services that will help you to remit money from India to different countries, including the USA, and get funds transferred from different parts of the world to India in a cost-effective manner. With secure firewall protection on the transaction portal, one can stay relaxed about having a safe international funds transfer to and from India. 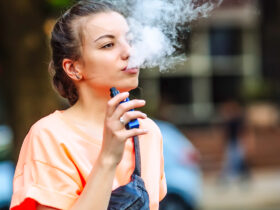 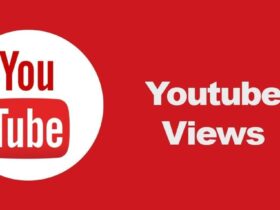 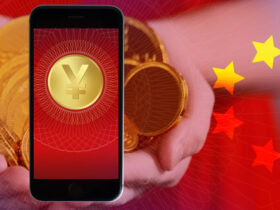 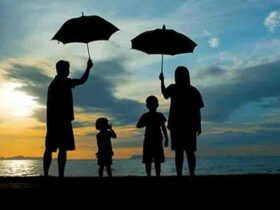 Joint Term Insurance vs Separate Term Plans – Which is better? 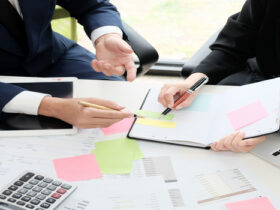 Financial and Risk Advisory Services: The Impact of COVID-19 on Internal Audit 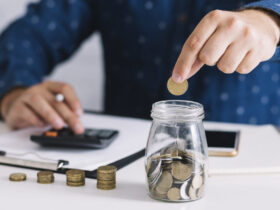 APICKLE – A trusted name for your financial solutions