Must Know Banking Options for Everyone

The comprehensive bike insurance policy covers the damage or loss to the two-wheeler of the policyholder on account of an accident, fire, lightning, cyclone, transit by rail, road, air or elevator, terrorist attack, any malicious act or even self-ignition. Apart from this, it also covers (you must opt for) third-party liability for if the opposite party who is at fault is uninsured or underinsured. Nevertheless, you will not get such facilities under third party insurance.

So basically, once you are on comprehensive bike insurance, you are protected from natural calamities, man-made calamities or accidents.

Fair or Unfair – You Decide

On the contrary a condition where due to your fault, a mishap takes place resulting in casualties, you are emotionally stunned for sure, but somewhere down the line you thank the comprehensive bike insurance coverage for taking in all the expenses. Literally, a very little amount goes from your pocket (depending upon the voluntary deductible clause) and you are all distressed.

People tend to spend more money at exotic restaurants, but when it comes to their own protection, they become a miser. Comprehensive bike insurance is expensive compared to third party insurance, but the number of benefits it is serving is innumerable. It is definitely a better choice for bike owners. 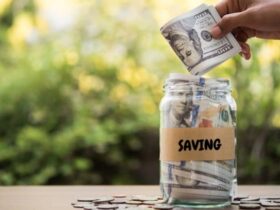 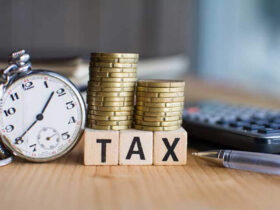